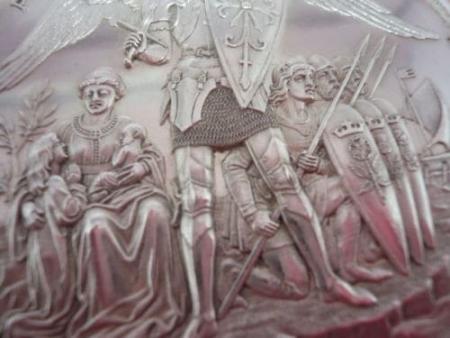 Immaculate condition cased volunteer movement medal/medallion is used in 1881 to commemorate the 21st anniversary of the movement.

Reverse a warrior standing protects the kneeling figures of Anglia, Hibernia and Scotia in defence of their mother Kingdom PRO ARIS ET FOCIS by N.McPhail after J.N.Paton

A rare medal to find and even more so in silver. 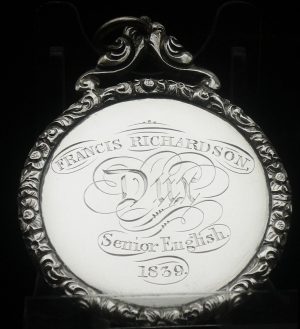 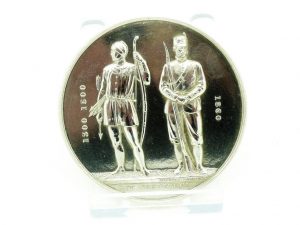 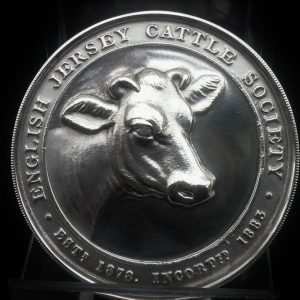