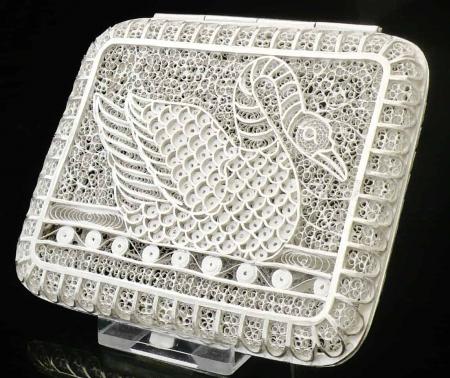 It comes with original box and it has preserved the case very well indeed as it is in pristine condition looking like it may have never been used, fitted box has some minor external wear.

One small unidentified mark on case edge which may be maker but difficult to make out for certain but it may well be a Turkish Tughra mark.

Cigarette cases (sometimes called cigarette tins) are sturdy containers used to store small numbers of cigarettes to prevent them from being crushed or damaged.  A typical cigarette case is a flat box commonly made of metal that opens into two halves. Consequently, each half stores a row of cigarettes which can be held in place by a spring or strap. 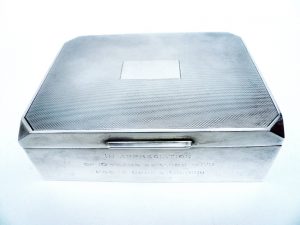 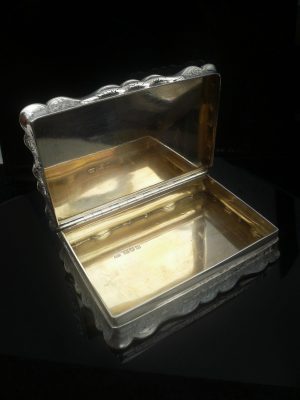 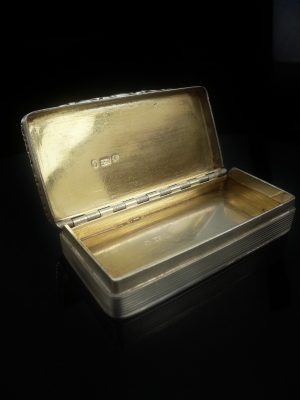