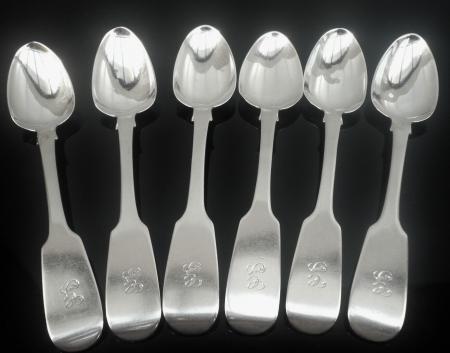 Each terminal engraved with the letter G.

The odd very minor dink to a bowl but overall a good clean set in good order.

Each measures 140mm in length.

Each terminal engraved with the letter G.

The odd very minor dink to a bowl but overall a good clean set in good order.

Each measures 140mm in length. 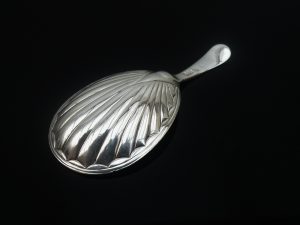 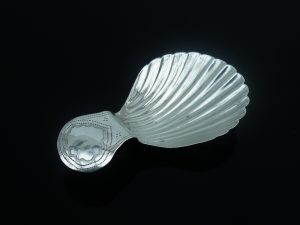 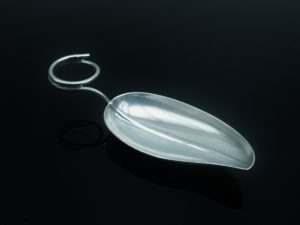