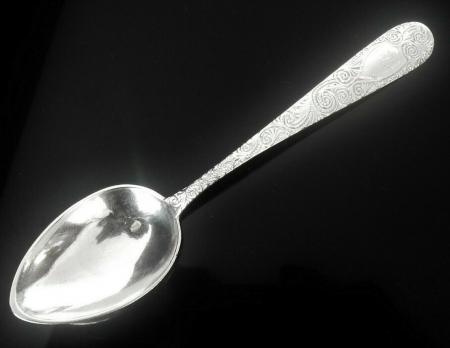 In excellent order with nice decoration,

In excellent order with nice decoration, 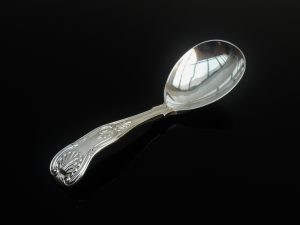 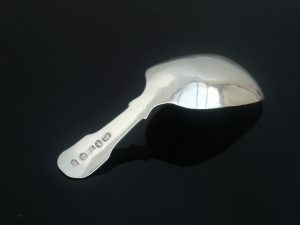 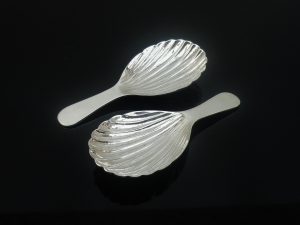