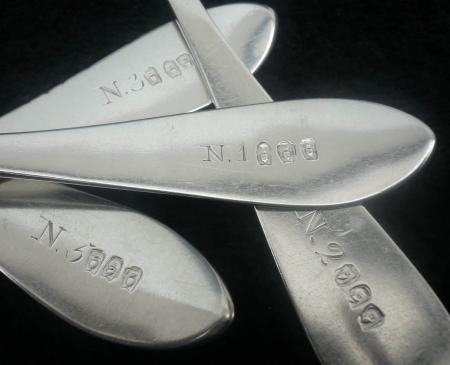 Set of 4 Scottish Provincial silver serving spoon of excellent weight, each struck with the Dundee pot of lillies 3 times.

All are in excellent order and each measures 227mm in length.

Set of 4 Scottish Provincial silver serving spoons of excellent weight, each struck with the Dundee pot of lillies 3 times.

All are in excellent order and each measures 227mm in length. 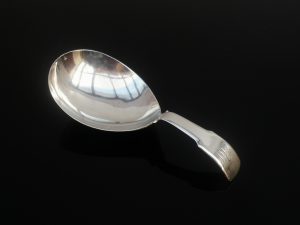 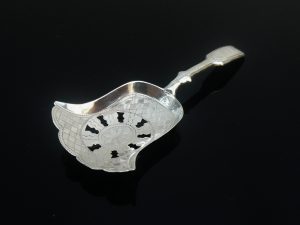 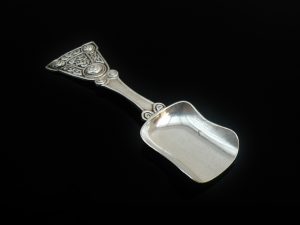