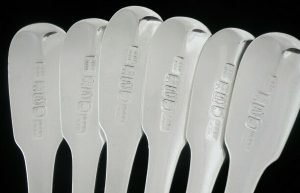 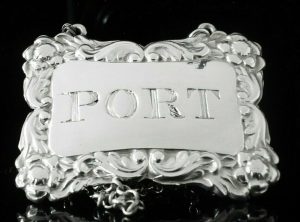 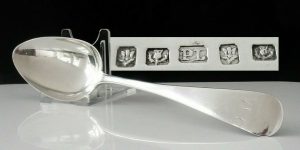 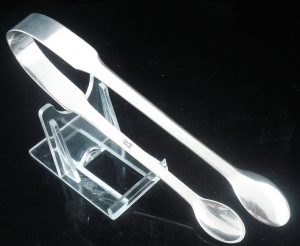 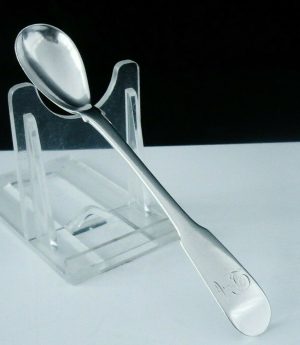 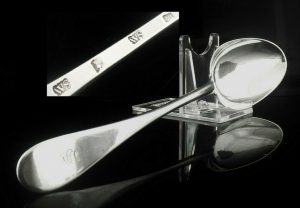 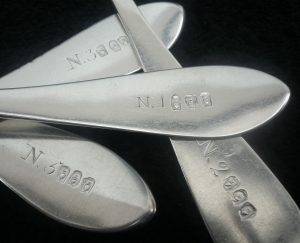 Set of 4 Scottish Provincial silver serving spoon of excellent weight, each struck with the Dund… 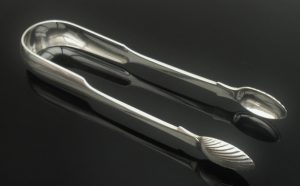 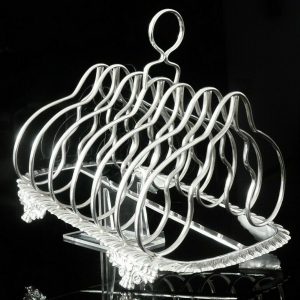 A rare Scottish provincial silver bannock rack by Thomas Shannon (Dundee c.1865),Similar to a to… 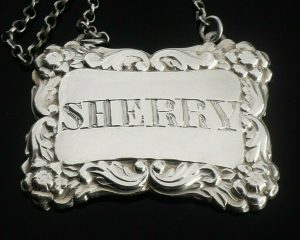 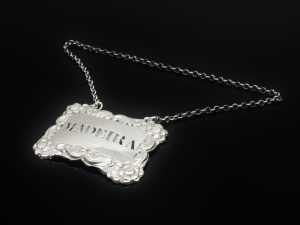 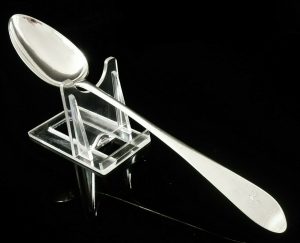 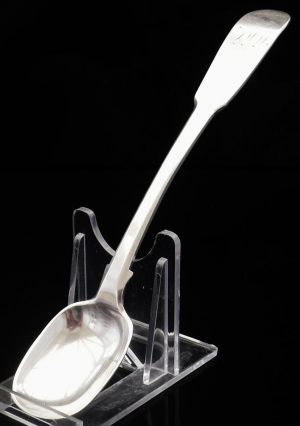 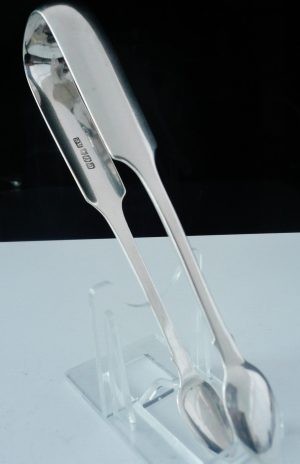