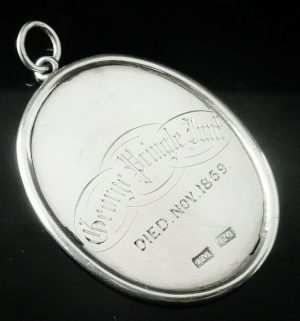 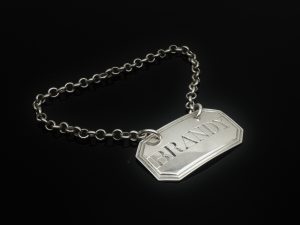 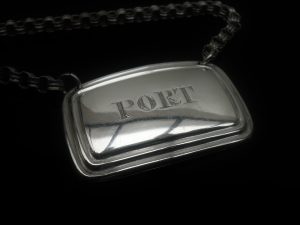 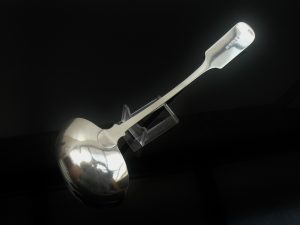 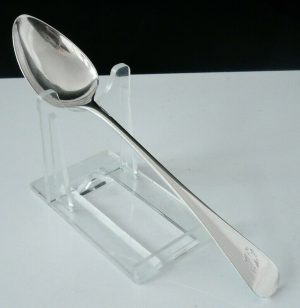 Scottish provincial silver teaspoon in excellent order with no damage, slight rubbing on the JOE… 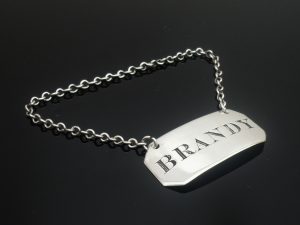 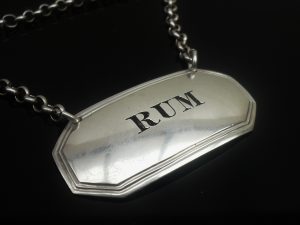 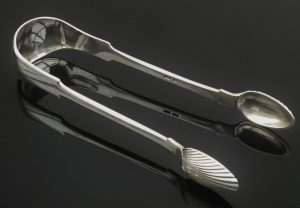 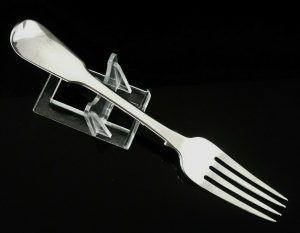 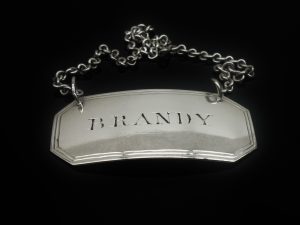 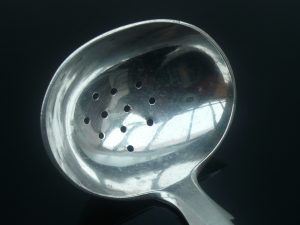 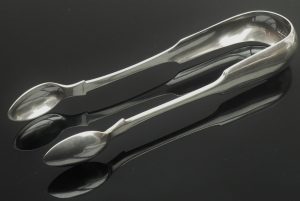 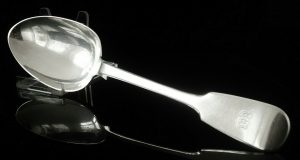 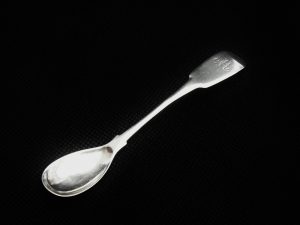 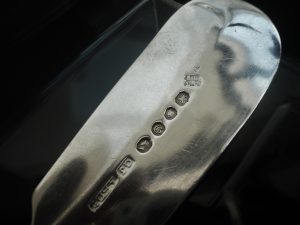 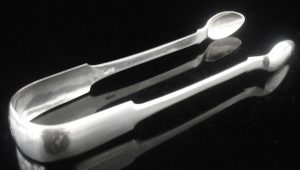 A pair of Scottish Provincial silver sugar tongs by George Booth of Aberdeen c.1800. In excel…